Diane von Furstenberg is finally leaving her role as chairman of the Council of Fashion Designers of America (CFDA), a Poston she held for 13 years. Designer Tom Ford will replace her.

As Chairman, von Furstenberg worked round the clock with CEO Steven Kolb to make various programs that will help American designers. Some of such programs include; the CFDA/Vogue Fashion Fund, that gives $400,000 to new and emerging talent, the CFDA Fashion Incubator that offers mentoring, networking opportunities and studio space to emerging designers. Both von Furstenberg and Steven Kolb also launched the model health initiative, as well as pushing for diversity in the industry.

Ford will be coming off the back of other great presidents like Stan Herman, Herbert Asper, and Carolyne Roehm to name a few. Ford first made his mark in the industry as Gucci’s chief women’s ready-to-wear designer before venturing into other areas. He has been in the business for quite a while now, with more than 30 years’ experience. He was the creative director of Gucci in 1994, and then he became artistic director of Yves Saint Laurent in 1999 when Gucci purchased the company. Later in 2006, he made his own brand which specialized in eyewear, womenswear, menswear, cosmetics, and accessories.

On Tuesday, the CFDA board will meet to vote in Tom Ford as the new chairman of the association. 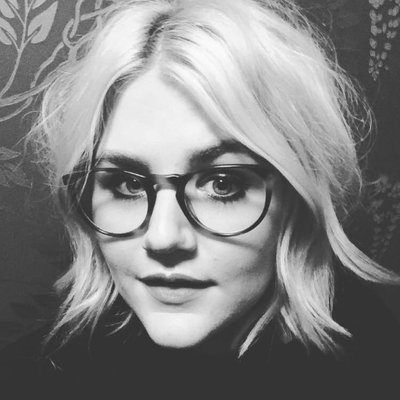