When it wants to be, reality can be pretty wild.

Details of an email acquired by the Washington Post showed that the White House had asked the Guggenheim to loan the President a Van Gogh painting, in return, the Guggenheim replied by sending them a fully functioning toilet. Such epic shade deserves an Oscar. 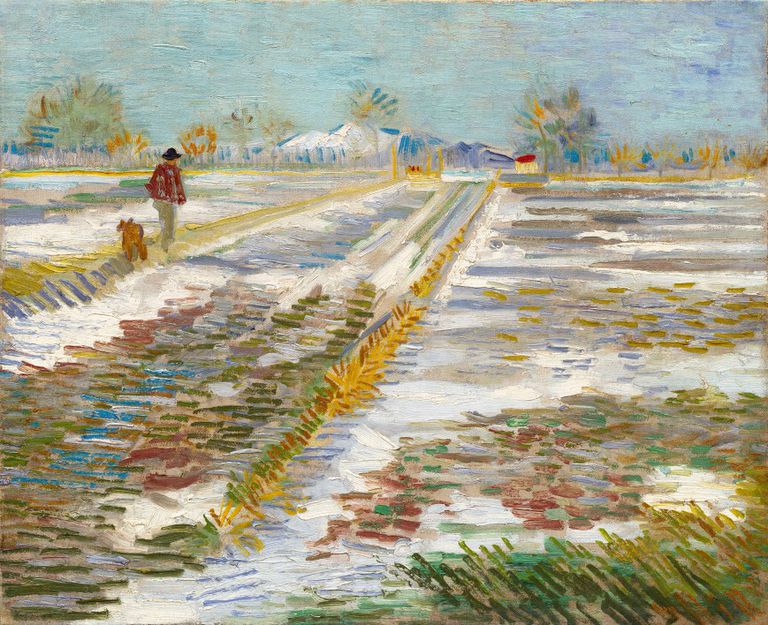 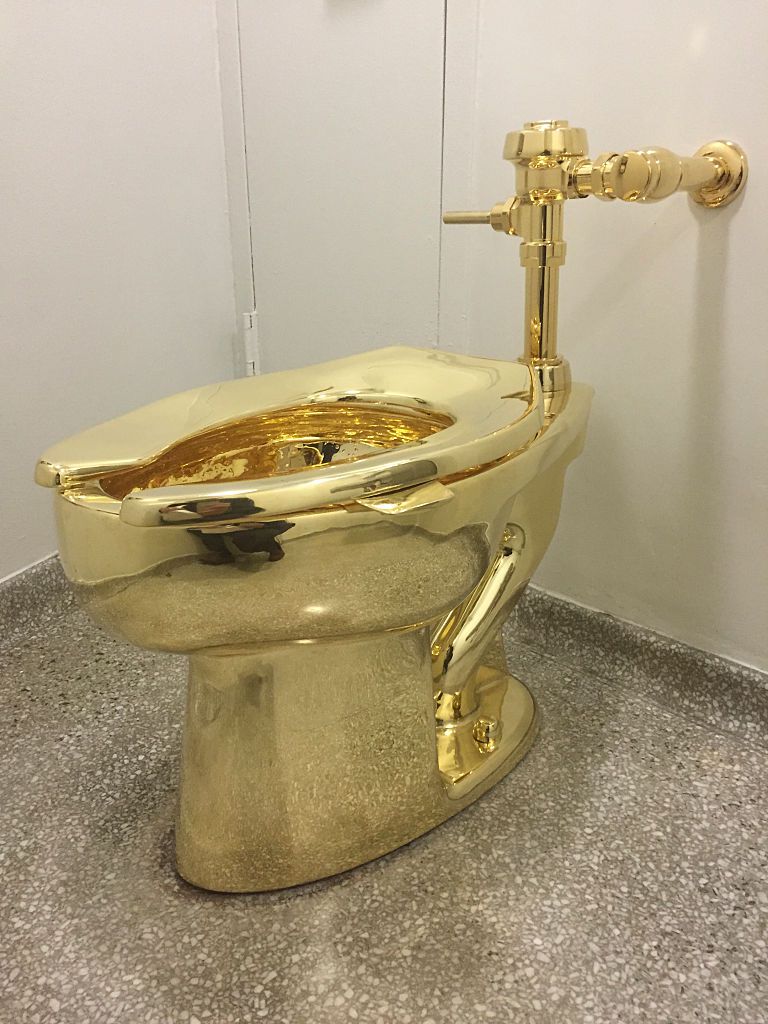 The toilet in question is a work done by Maurizio Cattelan, and it is called “America.” The beautiful toilet is designed with 18-karat solid gold, and it recently came off view after spending a year in Guggenheim, where it functioned as every other toilet would and was used by everyone. The Guggenheim offered this toilet to the president. This has to be one of the greatest shades in history.

The email response came from Guggenheim’s curator and Artistic Director, Nancy Spector. In her reply, she was courteous and at the same time scathing (she has some hidden talents obviously). She rejected Trump’s request, citing the fact that the painting had certain travel restrictions. Not wanting to leave the present with nothing at all, she decided to offer an alternative, a golden toilet.

White House: Gimme a painting by the ear guy.

Guggenheim: You are literally a piece of doo-doo lol.

White House: No, the ear guy! Pretty. On paper.

White House: Can I have the painting now?

Guggenheim: Heard you like pee pee and gold. Enjoy! Fund the NEA, bish!

This is amazing in every way. As a “piece of art,” the golden toilet perfectly encapsulates Trump’s obsession with gold. Trump has used every one of his resources and time to ensure every building he has lived in, had a golden feature of some sort. He made sure the stage was paved with gold when he accepted the RNC nomination. 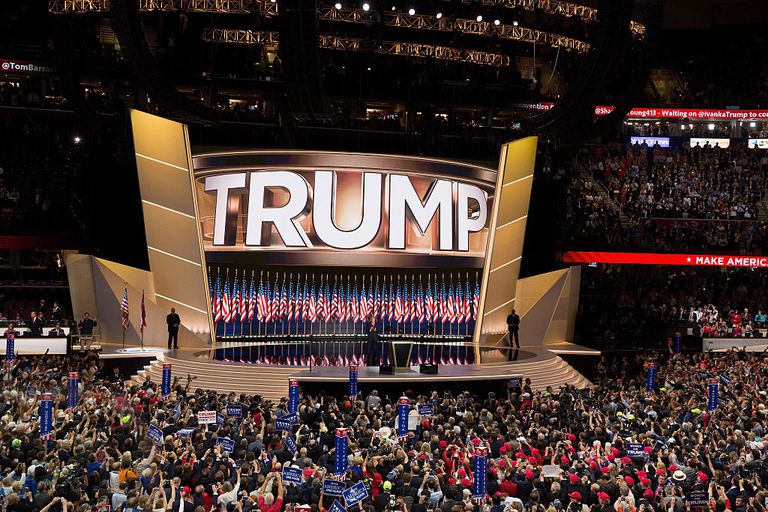 Who is to say Trump doesn’t have a golden toilet installed in the white house, maybe that the reason the white house turned down the offer from Guggenheim. They’ve probably had too many gold features installed on the West Wing on Trump’s demand, that another feature will probably make them remain the White House, “Gold House.”

The shad by Guggenheim will probably be a template on how you should through a shade. The gold toilet deserves a golden globe award. Just so you know, other administrators in time past have requested for artwork from the Guggenheim, and each request has been granted, according to the Washington Post. Nobody knows why Trump wanted the Van Gogh painting, but he should have swallowed his pride and accepted the gold toilet.